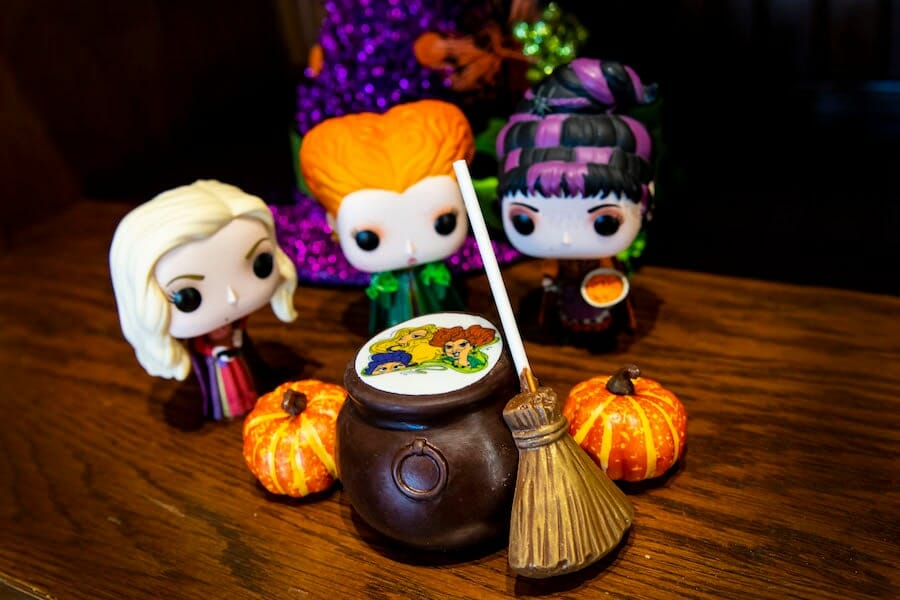 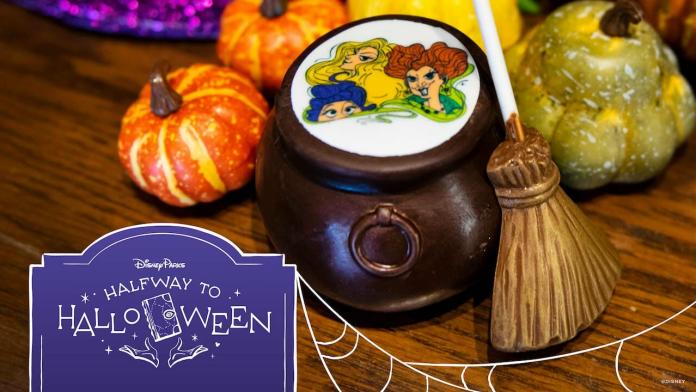 There are themed delicacies planned for the Disneyland Resort as well as Walt Disney World (although the latter certainly got the lion’s share of the goodies). 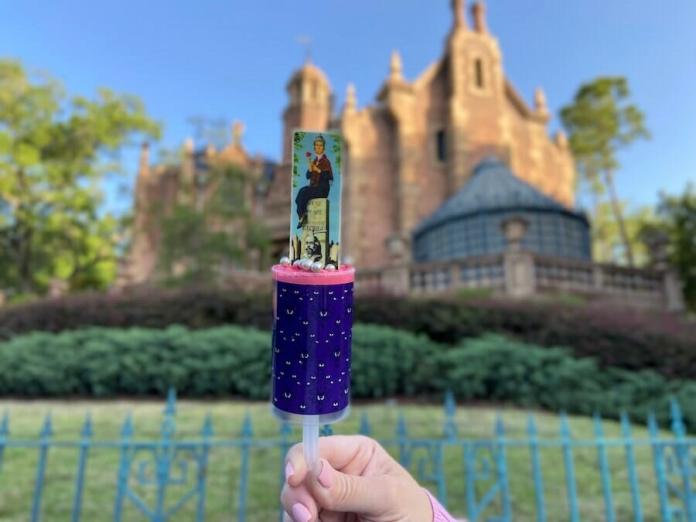 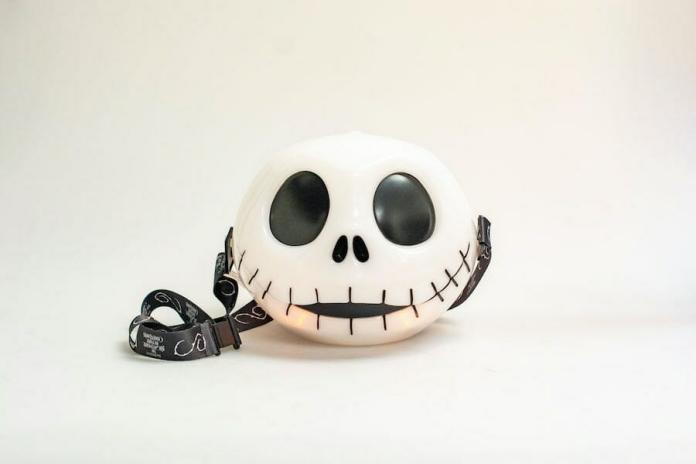 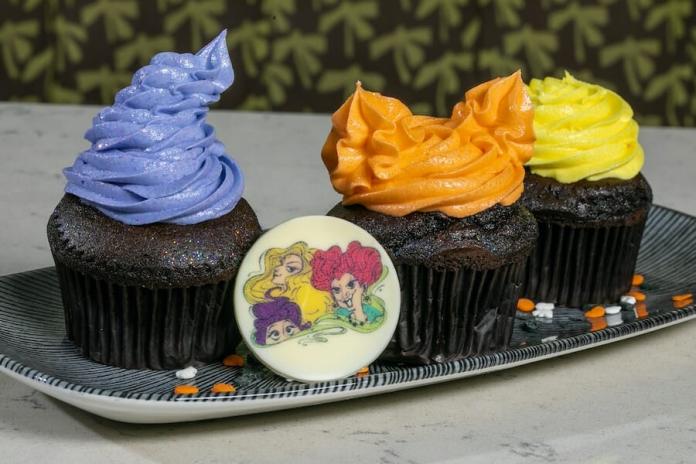 There’s a lot to look forward to for Halloween this year, especially the long-awaited sequel of the cult classic Hocus Pocus. In the article below, take a look at a collection of locations where Hocus Pocus 2 was filmed. 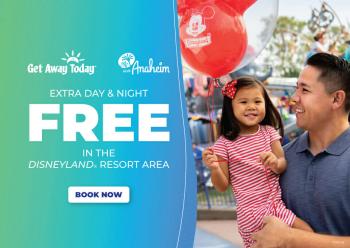 Check out the latest offers for Disneyland, Walt Disney World, and Universal Studios!

Let’s Hear from You

Are you excited about “Halfway to Halloween?”  Is there a treat that you’d like to try? Were you hoping for more items at Disneyland versus WDW? In the past, Disneyland has made Halloween popcorn buckets available for the occasion, so we’ll keep our eyes open for you and let you know.  We’d also like to suggest that it’s a great time for rides such as the Haunted Mansion… but isn’t any time the right time to celebrate Halloween?!  Let us know in the comments below! 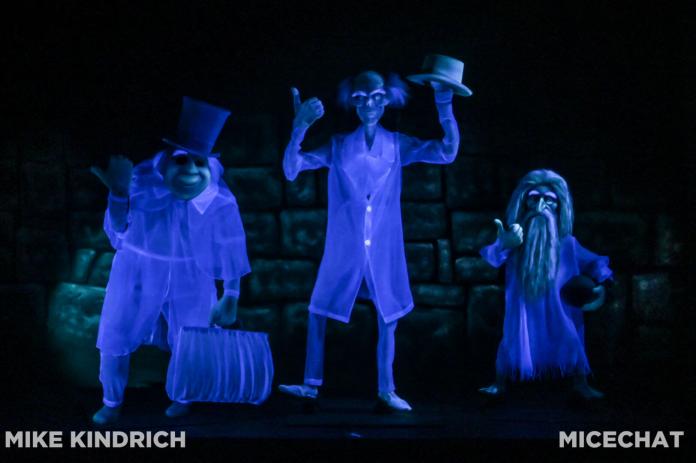 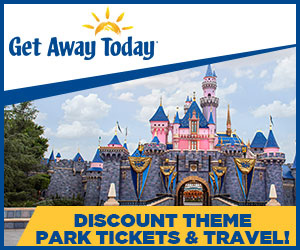